Experts Weigh In On How To Build More Workforce Housing

When it comes to housing, the middle class is getting squeezed. Many tax incentives go toward affordable housing for low-income residents, and the rising cost of land and construction have many developers building market-rate projects, which doesn’t leave much room for those developers wanting to build workforce housing products, experts said. 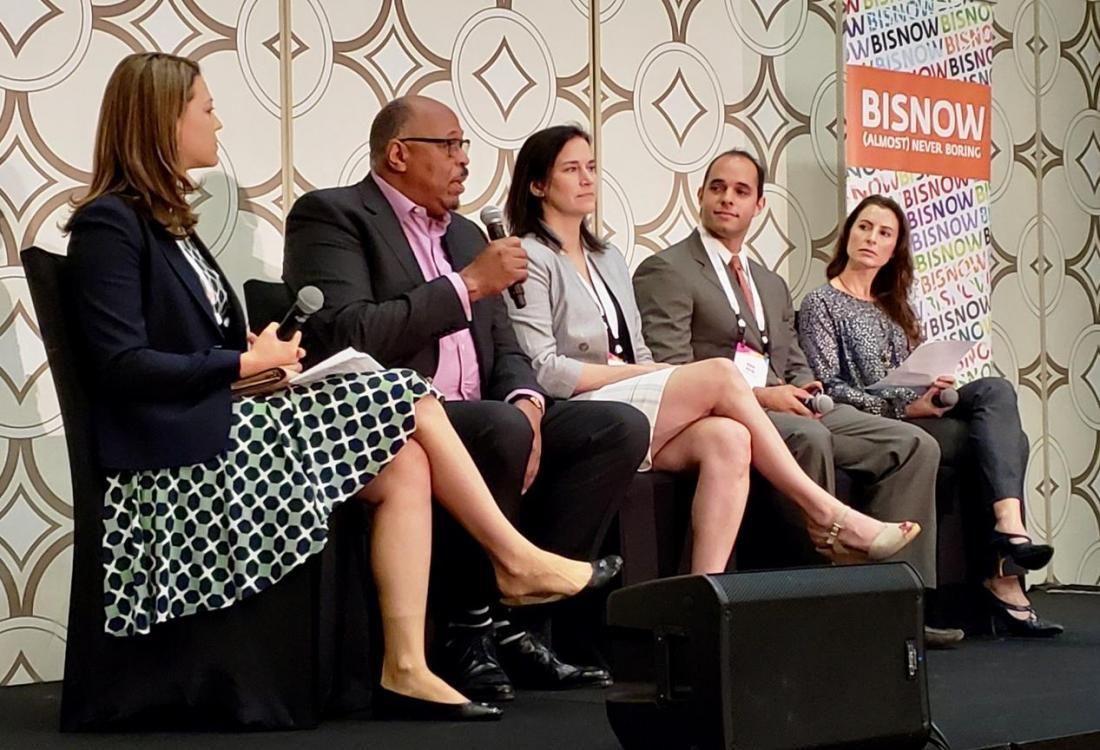 “People in the workforce housing space are sort of compressed in between,” Bueno said. “If you’re in the 50% or lower [area median income], you have subsidies and different government programs to fund those developments, but if you’re caught in the 80% to 120% AMI, you don’t have any real subsidies for that so you have to compete with everyone else...going into the newer housing products.”

As the cost of housing continues to rise, developers, especially those in California, are in a bind for how to create projects not only for the growing middle-income workforce but also an aging population that can neither meet the low-income threshold nor afford high market rents.

“It is really hard to make a deal that is trying to target 80% to 120% on a new-development basis,” Pacific Cos. Chief Operating Officer Mindy Rex said. “I would say it is close to impossible.”

Rex cites the cost of land and construction as the biggest hurdles.

Her suggestion for developers wanting to build for that segment is to look into tax-exempt bonds and other tax credits targeting those in the low-income, 80% AMI range.

“That is the only real viable way,” Rex said. 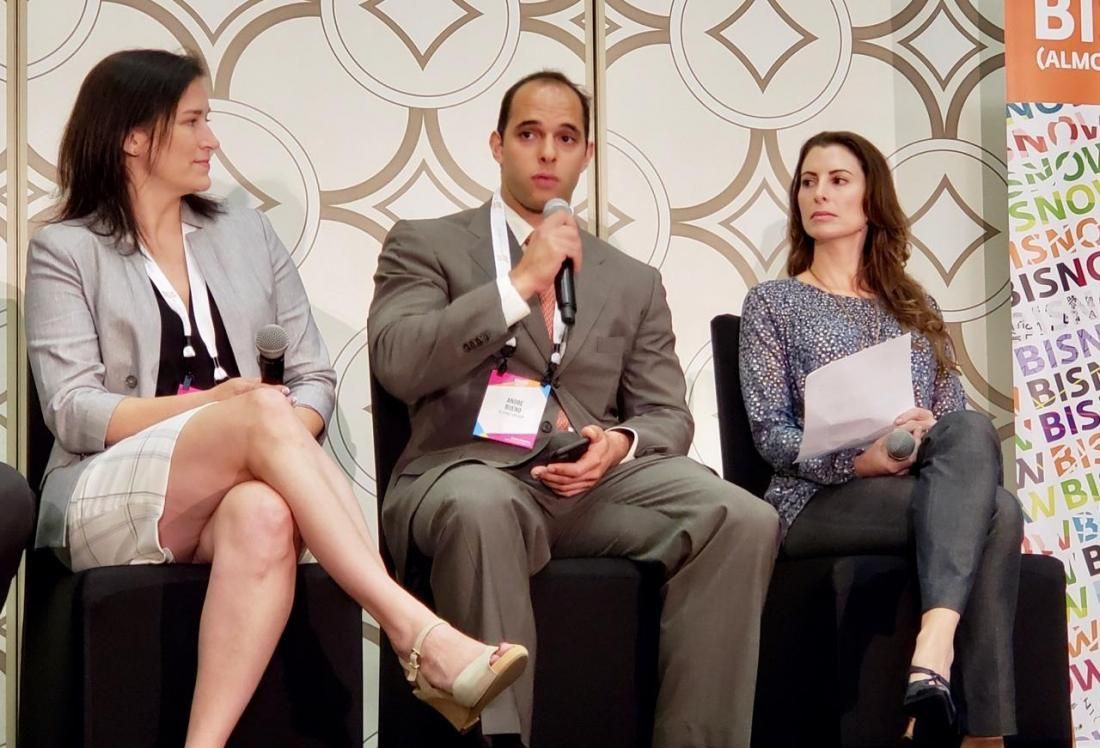 “We are sometimes the enemy,” Carter said. “Sometimes we are taking property and we are over-improving them to make it a [Class-A property].”

Carter said one of his company’s strategies in workforce housing is value engineering every renovation.

“We don’t replace the cabinets—we resurface them. We put in new hardware,” he said.

Another thing he never does is remove the popcorn ceilings.